This weekend I was blessed with some good (great) weather. Saturday morning was cold, but very calm and clear. 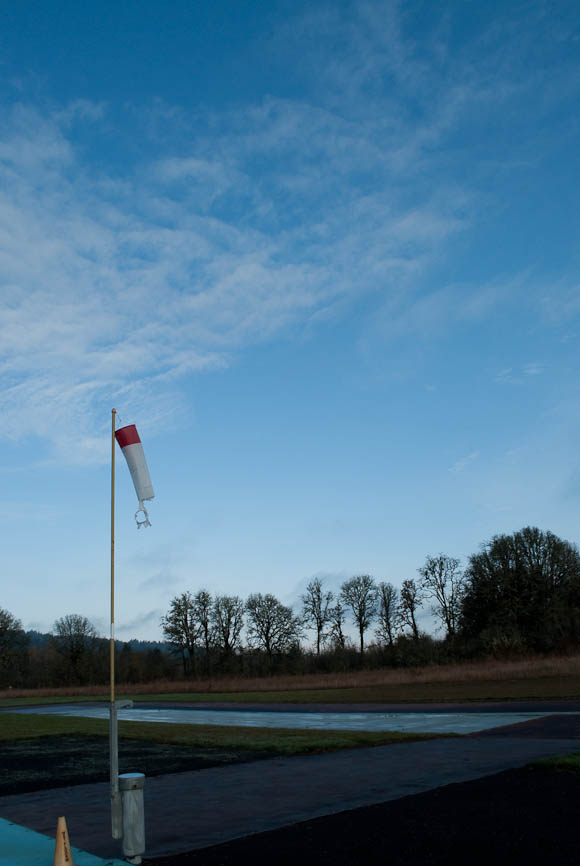 My friend Tom agreed to be my test pilot for the first (well, second 😉) flight. He got it all trimmed and ready to fly. I say it was the second flight because while I was taxiing it around, I decided "what the hell" and decided to fly it… Well it didn't end that well.

Looking on the bright side, the result is a testament to quality of my construction (read: luck). The only damage was a little dirt on the wingtip.Not too bad. :) 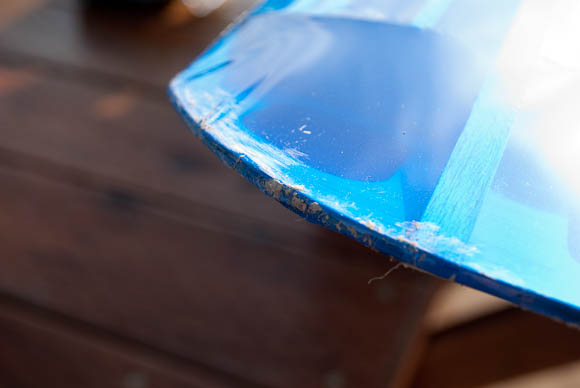 After that bit of excitement, I decided it would be best to let my test pilot try again ;) This time, the plane flew quite well. 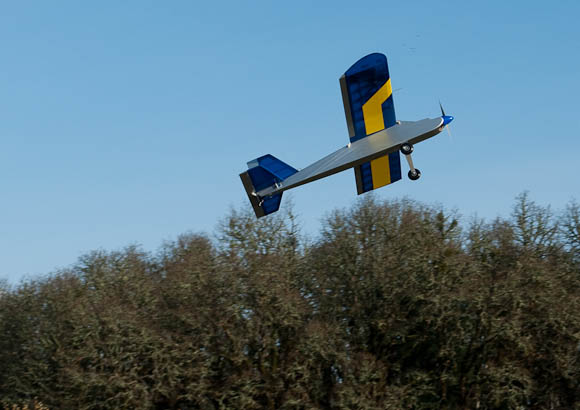 Above is one of the first moments of controlled flight for my humble plane. I have to say, it was very exciting!

I don't have a lot to say about the rest of the photos, Tom took most of them while I was flying (including the lovely cartwheel photos). Enjoy them! 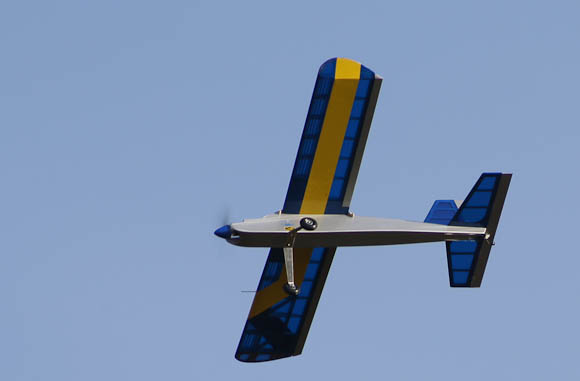 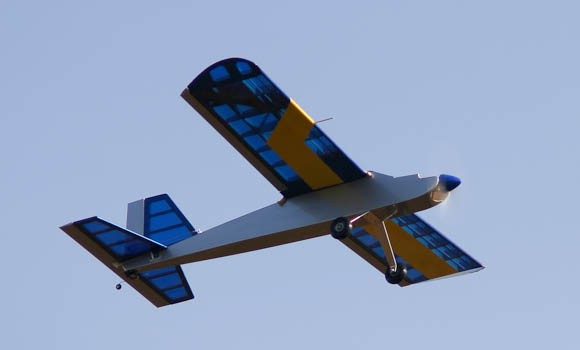 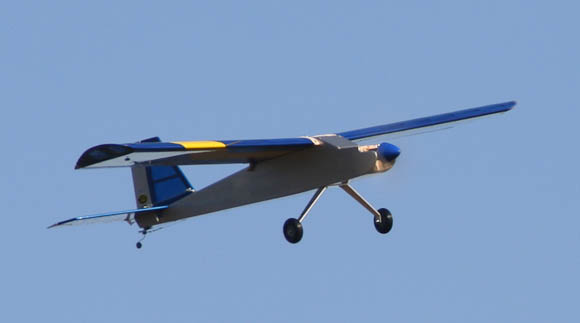 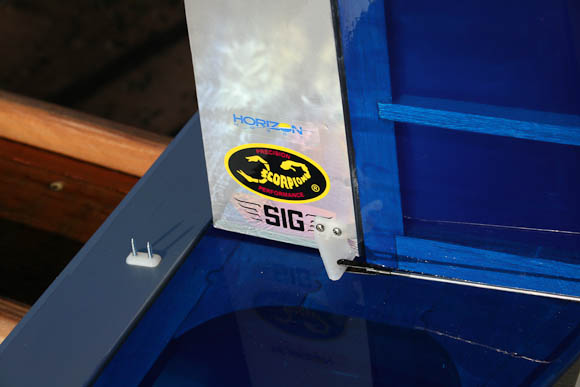 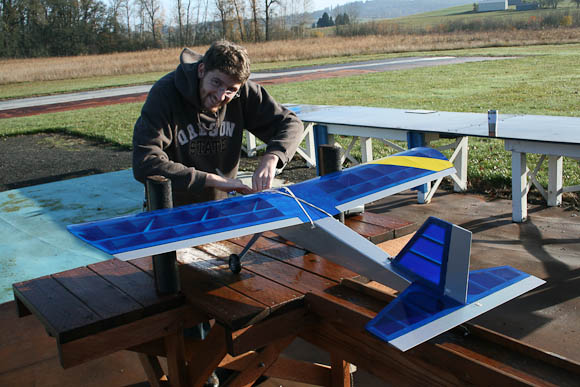